Offering Up Tough Love in 2020

Generally speaking, no one looks forward to delivering hard to hear news, or tough feedback. In the era of Zoom meetings on top of Zoom meetings, the phrase “come into my office” has gone the way of the dinosaurs and given way to the unprompted “we need to talk” calendar invite. In the past, delivering tough feedback was nearly always done face to face, so it would make sense that a video call would be the foregone conclusion to deliver tough feedback. Think again. 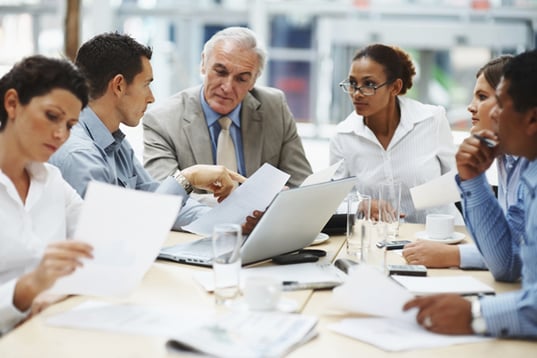 For decades, it has been a well-established fact that most of our communication is non-verbal. Yet, the research supporting that claim was attributed to a study of non-verbal feedback of a single word to guess a person’s emotions. So, if you plan to give single word employee feedback, then yes, the other person will have a much easier time understanding you if they can see you. Yet, according to recent research conducted at Yale, it has been suggested that you’ll actually have an easier time gauging how your intended recipient is taking the news if you can only hear their voice and not see them. While on the surface this seems counter-intuitive—how are we supposed to communicate constructively without the aid of non-verbal cues? How are we supposed to gauge a person’s reaction? As it turns out, we are less confused about another person’s emotional reactions if we just hear their voice. 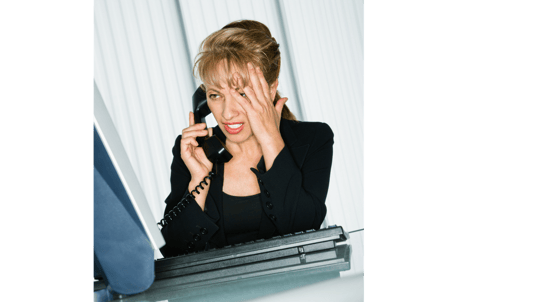 Why is voice alone better? Simply put, while the eyes may be the window to the soul, facial expressions often lie. We have a lot of control over our faces and our body language—think of how you consciously try to not cross your arms in front of your boss no matter how defensive you feel. We have learned to mask our physical emotions, yet much fewer people have mastered masking their emotions vocally. A person offers up plenty of emotion through the subtle inflections in their vocal pitch, cadence, speed, and volume. Defensiveness comes through loud and clear through your vocal patterns, even if your face is relaxed and your body posture is open—we sometimes send mixed signals through our body language. If we only have a person’s voice to go on, we are not getting mixed signals.

For some managers, this news may come as a godsend—giving feedback over video when you and your staff are working from home comes with some awkward and sometimes unpredictable dynamics. No one wants to hear that they are underperforming at their job as their dog is barking loudly or the Amazon delivery person is ringing the doorbell. And, we haven’t even accounted for technical glitches—If a video freezes at just the wrong moment, the tone of the call can change completely. Even negative feedback should be delivered in a positive manner and negative conversations should ideally morph into creative problem-solving sessions in order to define a clear path forward and experts suggest getting up and moving around- ideally outside! Pacing in your yard may seem odd, but studies have proven time and time again that 95% of people who walked while they talked generated at least one quality creative idea, compared to only 50% of the people who sat. Its significantly harder to hold a conversation over video with someone who is pacing—yet another reason to take your tough conversations on the phone!

Just like everything else in 2020, it’s time to rethink the way to we things, and offering up tough love should be no different. So, the next time you’re tasked with a hard feedback conversation, try saying it over the phone rather than video. Chances are, you’ll get a much more accurate read and you’ll be a better problem solver—sounds like a win win.